The listed Cecc di Boss courtyard building in Mendrisio is located at the historic heart of this beautiful town, bounded on the east by the Via San Damiano and on the west by the Via Noseda .

This is one of the largest and most typical courtyard buildings in the town, with various valuable characteristics that are of both historical and cultural importance. The existing buildings display a number of different architectural aspects that are characteristic of past centuries.

This courtyard building has been analysed previously by the Office of Cultural Heritage. These investigations demonstrated how the whole building had undergone various changes over the past four hundred years. The works were determined more by functional than aesthetic factors and resulted in the building as it existed before the the beginning of the current renovation work.

The associated research was supported by dendrochronological analysis (dating the wood). The preliminary report includes a variety of interesting facts about the significance of this construction.

For simplicity's sake, the building can be divided into two sections, by whether they face the Via San Damiano or the Via Noseda.

The building on the Via San Damiano goes back to the 16th century. However, the number of alterations have made it impossible to analyse this first phase precisely.

Nevertheless, it did prove possible to date certain specific features from the first half of the 17th century; these were mainly to be seen on the ground floor and the first floor. This first phase gave rise to the stuccoes on the ground floor, which include the arms of the Torriani and Ghiringhelli families.

The project aims, as far as possible, to recreate the structure of the building as it existed prior to the 19th century. Internally, of course, it complies fully with modern standards of comfort - but they coexist harmoniously in dialogue with the building's existing structures and distinctive features.

The purpose of this renovation of the shell of the building was to create areas that could partly be used for offices and partly for residential apartments. The basic concept for the project allows the "old" to emerge clearly, and to create a contrast with the new elements that have been very visibly added. 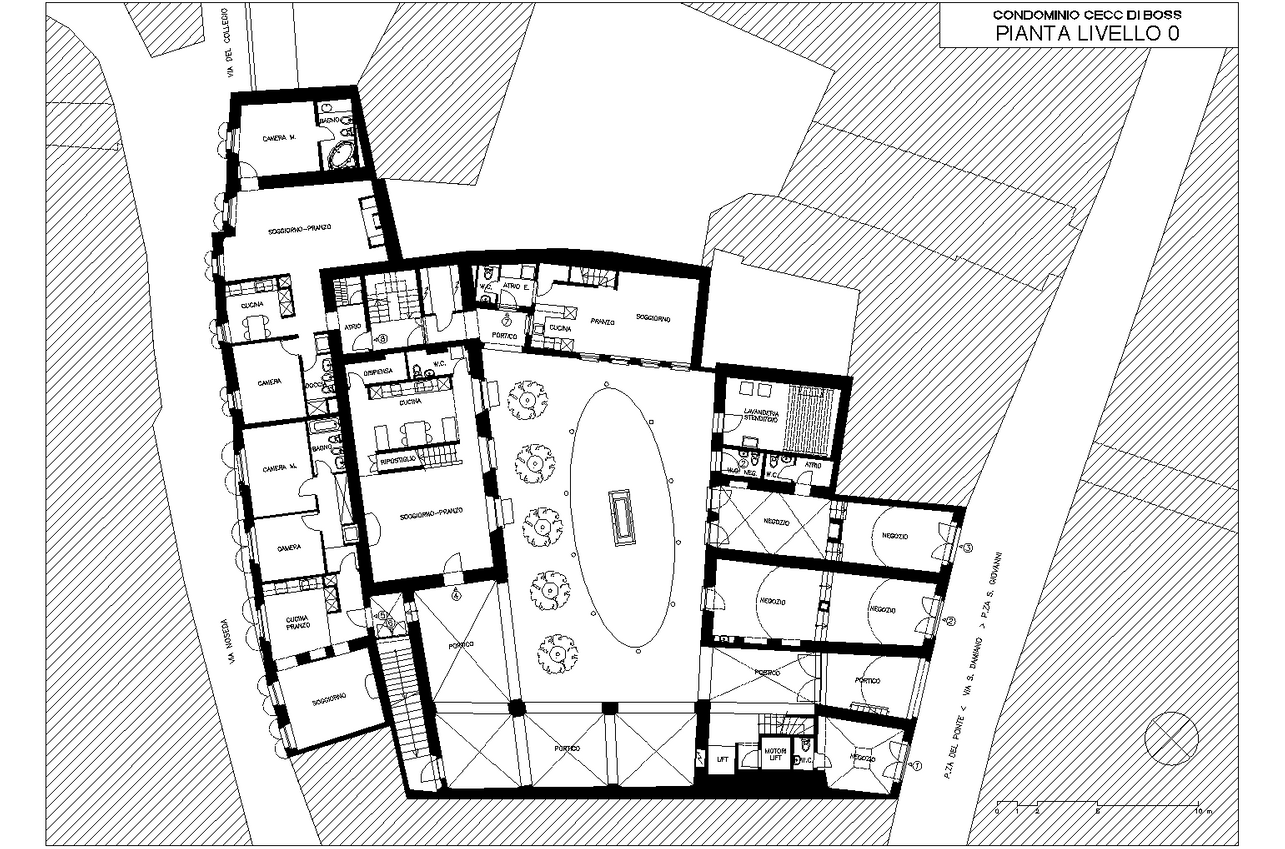 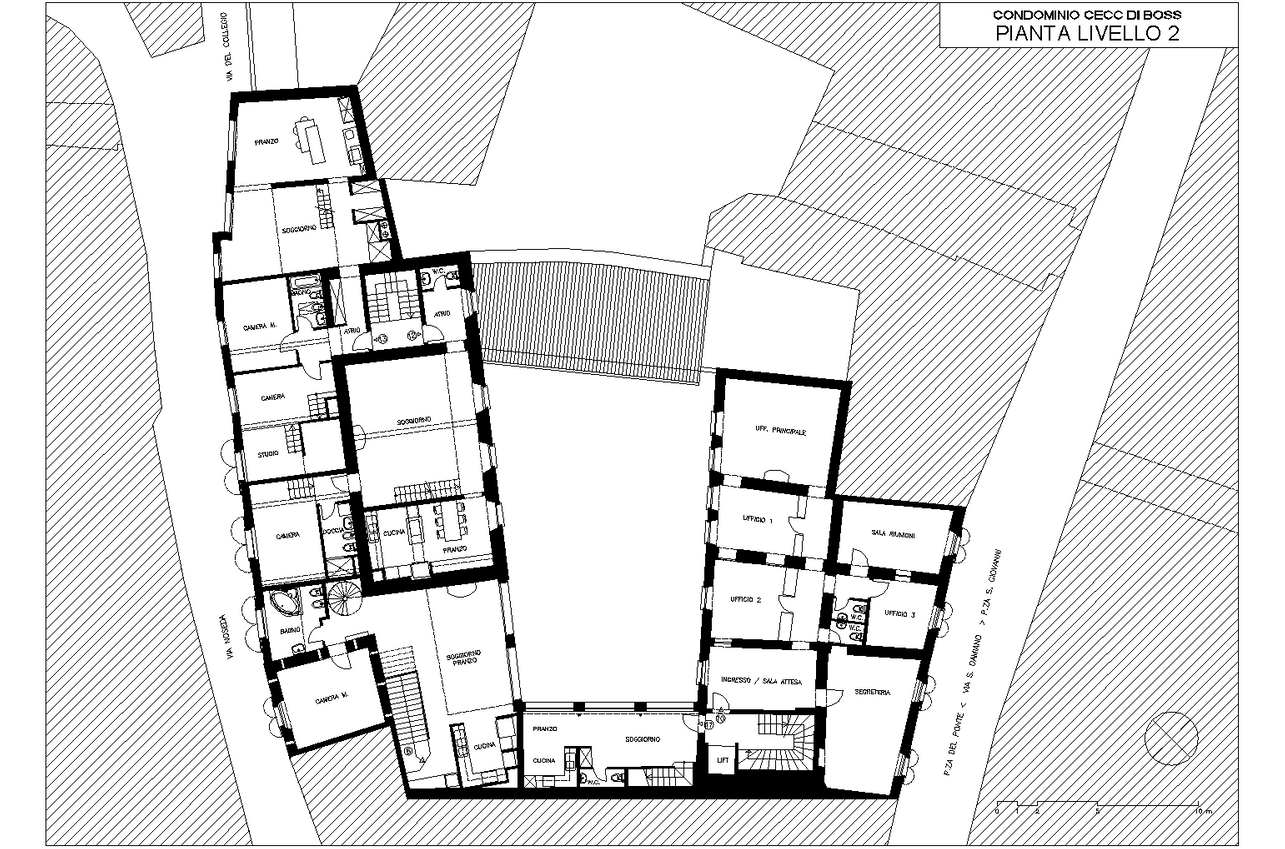 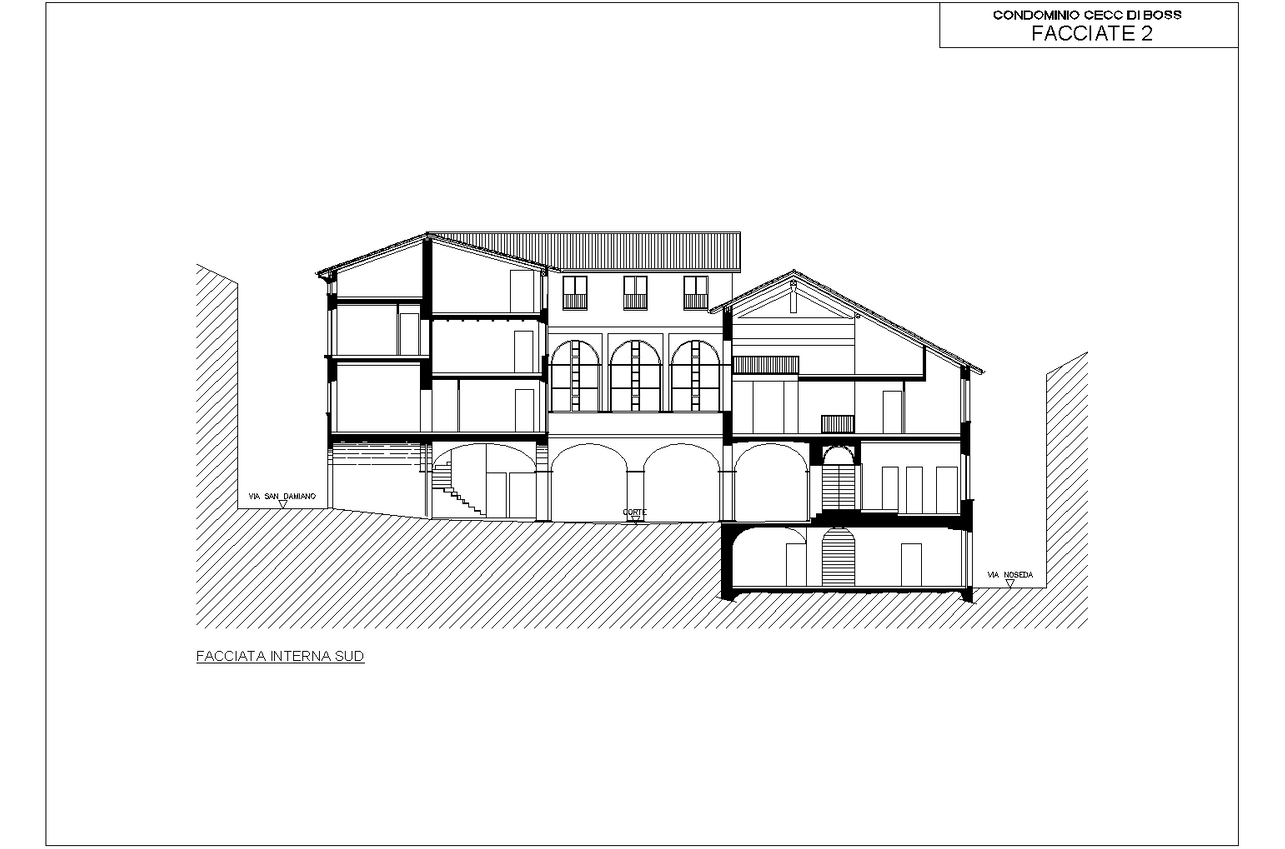 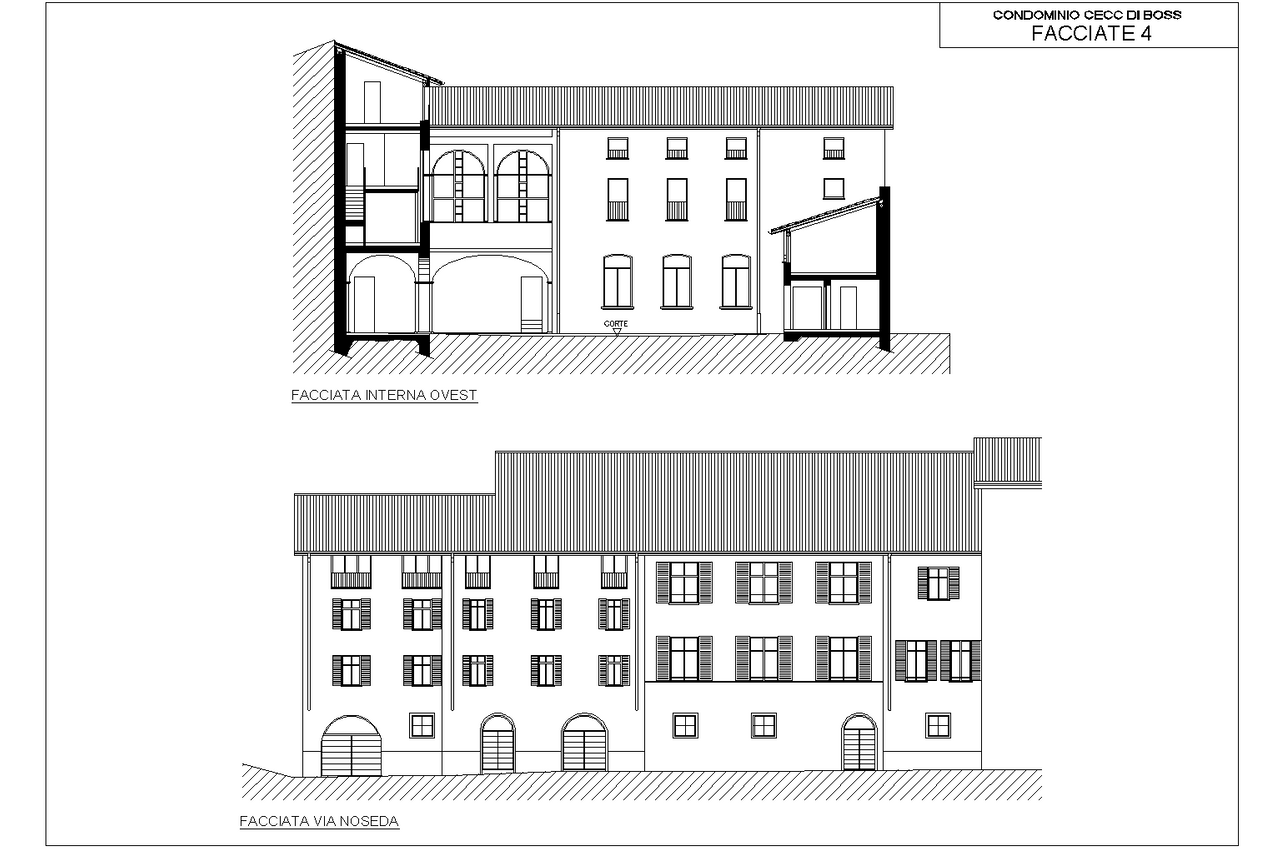 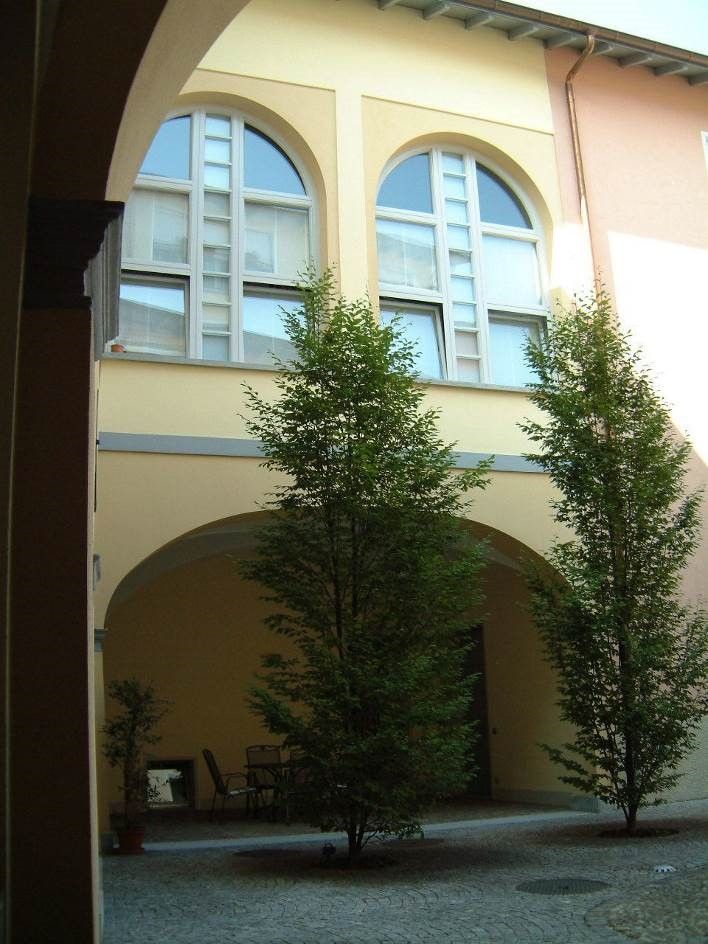 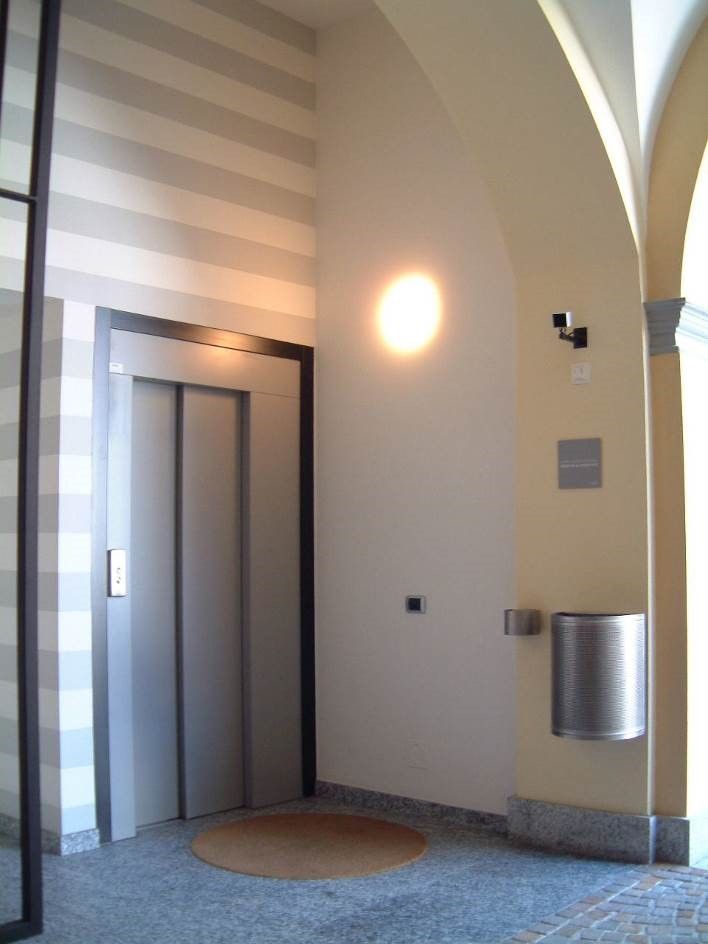 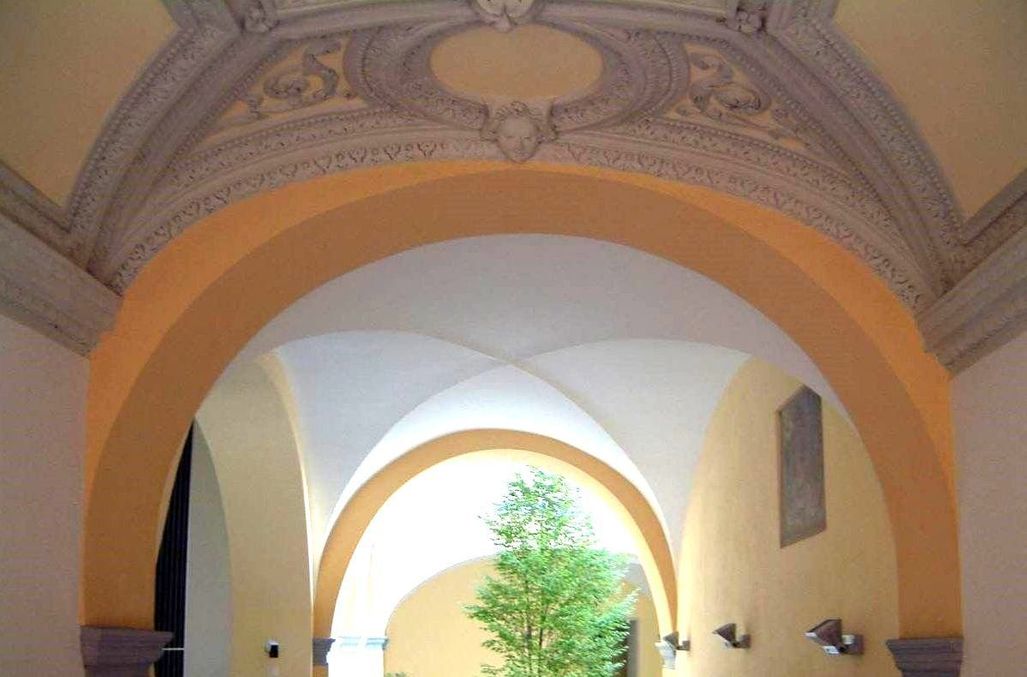