The Santa Maria apartment complex, is located in the north-eastern quarter of the old town of Mendrisio, on Via Santa Maria and Via Pretorio. This centrally located property now enjoys a new level of magnificence and elegance and is equipped with all the conveniences of a modern building for a superior lifestyle.

The complex is formed of three buildings that are very different from each other. At the southern end is a corner building that stands between Via Santa Maria and Via Pretorio; at the northern end is the building known as Casa Torriani-Fontana; in between is a building that connects the two.

Casa Torriani-Fontana was built in the 18th century and displays a feature that is typical of this town. There are two rows of balconies with an interesting character along two internal sides of the building. In part, their facades incorporate painted decorations in a baroque style, and these were also renewed as part of the project. The special historical and architectural features of this valuable building have been illustrated in a variety of different publications.

The northern end of the site was designed to accommodate a garage with parking spaces for 15 cars. This is fully housed under the existing garden and was constructed without affecting the garden in any way. In fact, the garden benefited to some extent from a "facelift". There was no change in the size or height of the original garden.

The project is characterised by a uniform approach, though the three structures (which formed the facade onto the Via Santa Maria in the past) are distinguishable from each other in different ways. The overall complex also needed to meet modern standards of comfort, but these are accommodated harmoniously and suit the existing structures and special features of the complex.

A historical analysis of the building made it possible to identify many aspects that were then incorporated into the design. This allowed us to safeguard interesting and valuable elements of the original building, which are displayed as its distinguishing features: wooden floors, fireplaces, pillars and arches, arched passageways, original woodwork in the roof and other architectural elements all provide a valuable inheritance, thanks to this project. 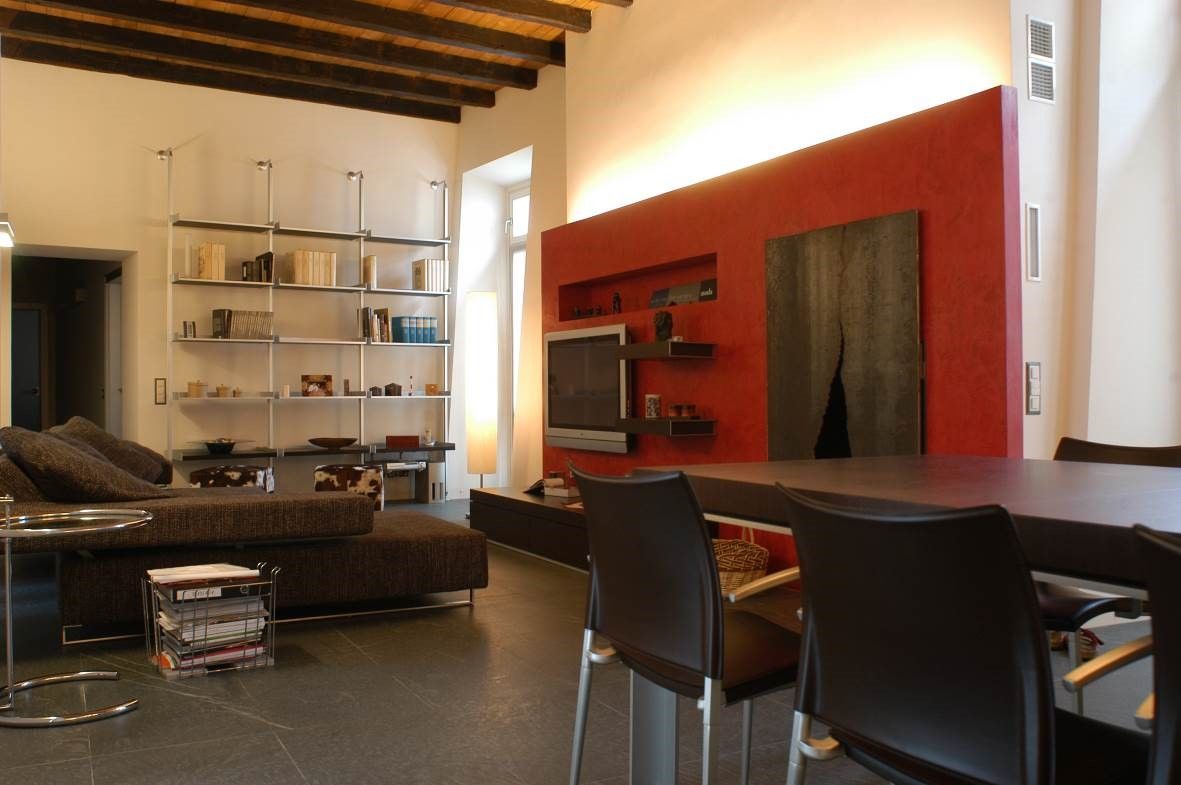 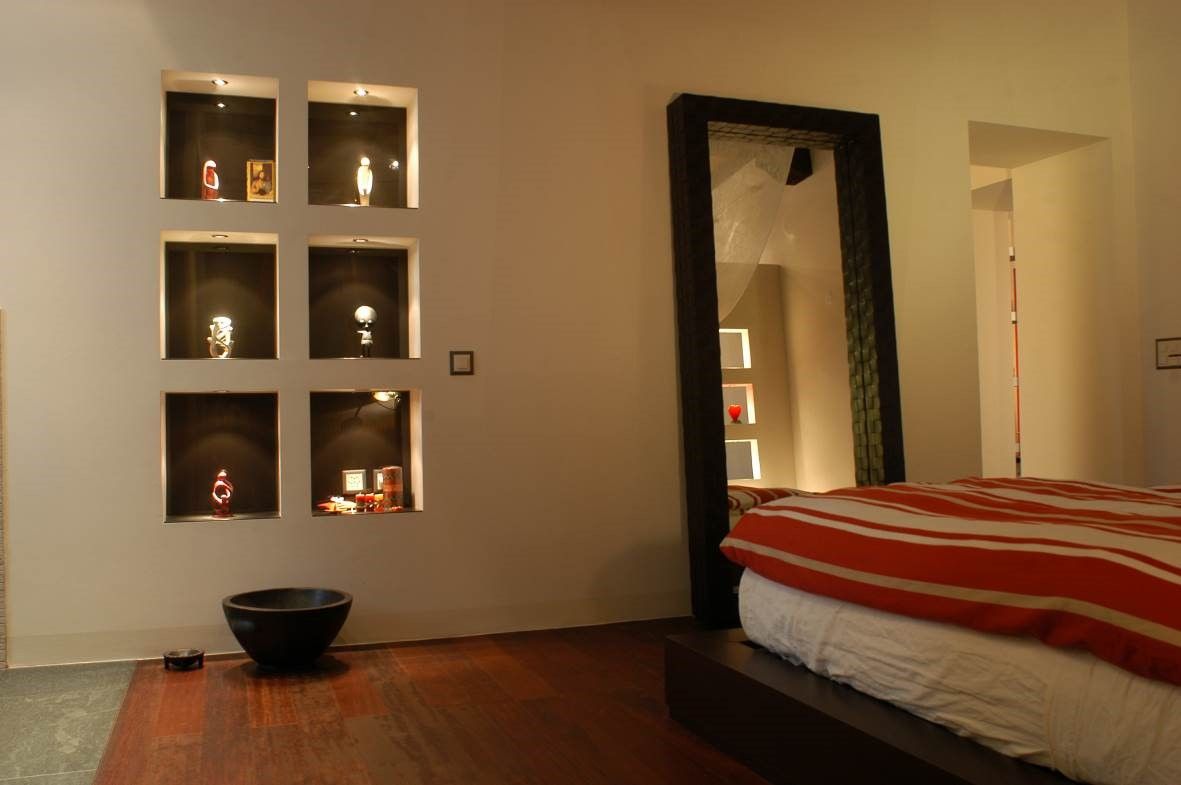 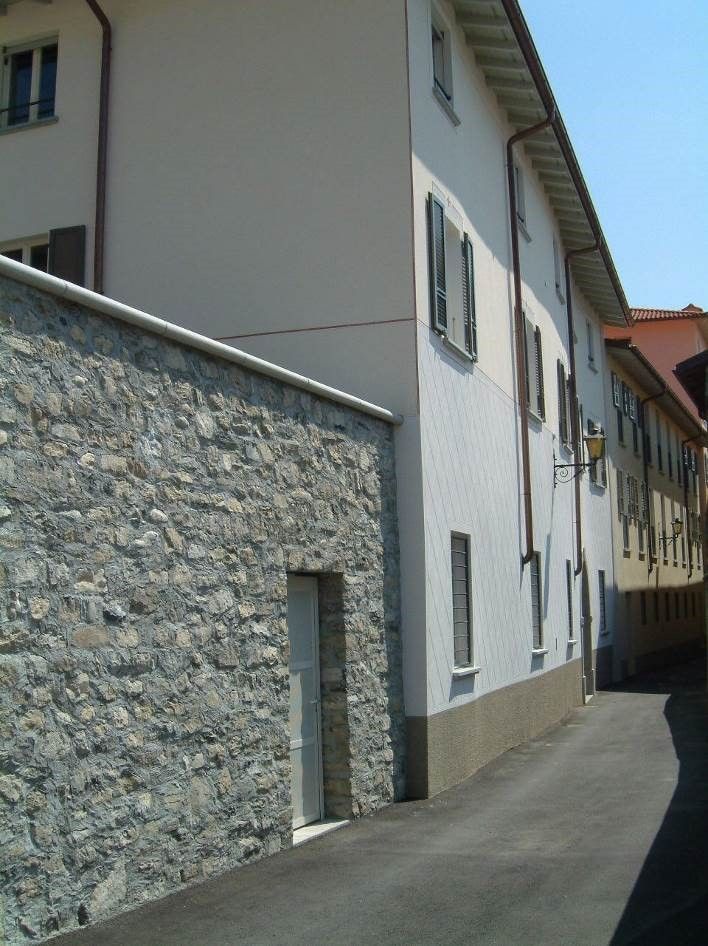